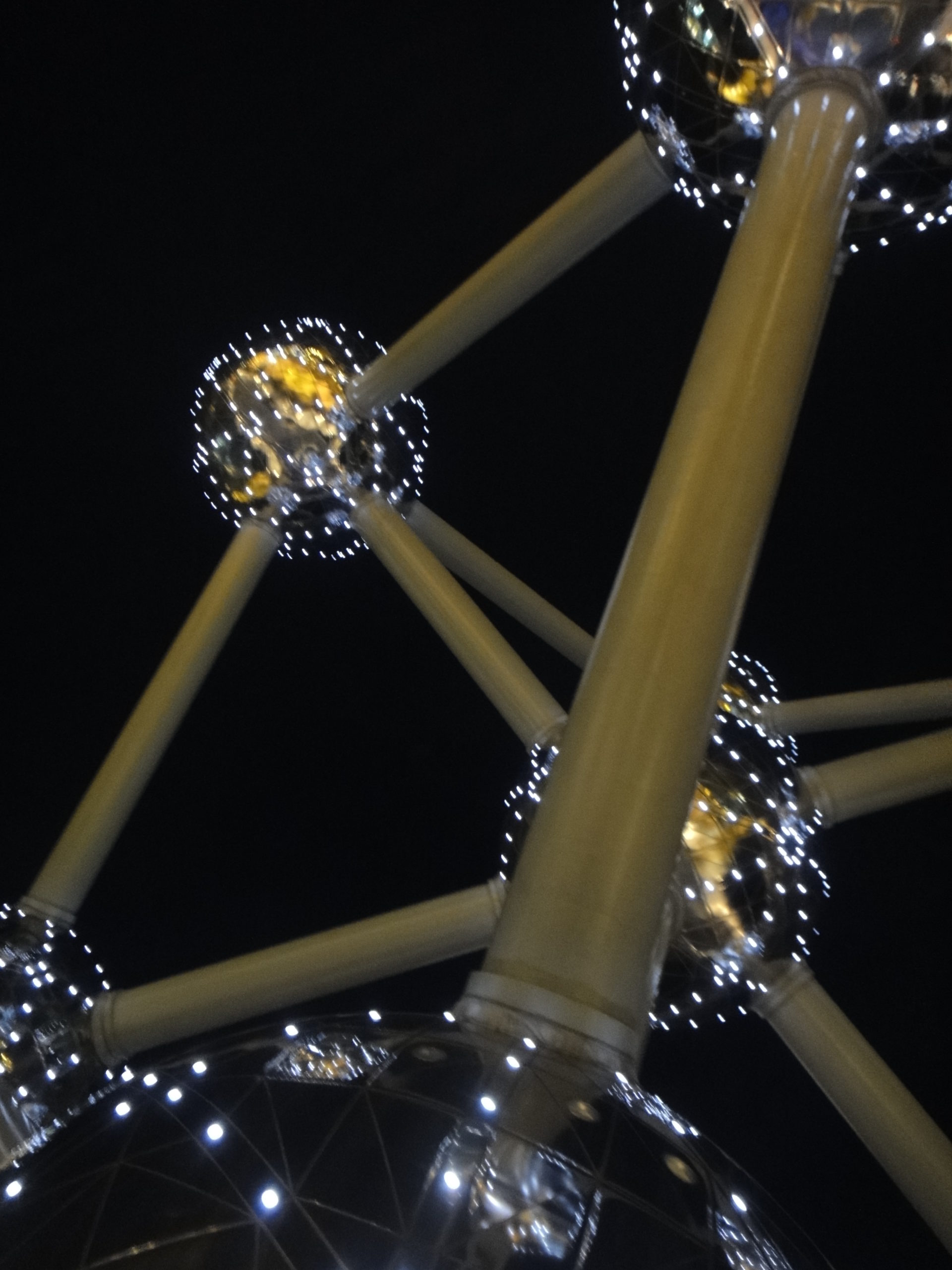 On 18th May 2021, the Belgian Competition Authority (“BCA”) published its annual report for 2020 (the “Report”). This document, which is available in French and Dutch, also includes an annex on the analytical framework for identifying priority violation cases.

The 2020 Annual Report reveals that the BCA has continued devoting most of its time to dealing with merger control activity, although the number of notifications decreased compared with 2019.

The Report describes the following antitrust and merger control decisions in 2020:

Challenges of BCA’s decisions have led in 2020 to three judgments by the Brussels Court of Appeal and one by the Court of Cassation (the Belgian Supreme Court in civil and criminal matters). These judgments went against the BCA, except for the cassation judgment which overturned a judgment of the Court of Appeal annulling a decision of the BCA in a case involving bpost, the historical Belgian postal services operator.

In 2020, in addition to the antitrust and merger control decisions, the BCA delivered a formal opinion on two draft decisions of the BIPT (Belgian Institute for Postal Services and Telecommunications) Council relating to one-time fees and the reference offer of Proximus (the historical telecom operator in Belgium of which the Belgian State retains the majority control) regarding IP interconnection. Another formal opinion by the BCA was given to the Belgian Federal Public Service relating to the European Commission’s Foreign subsidies White paper. Despite of the Covid-19 pandemics, the BCA maintained its contributions to the activities of the European Competition Network and various other international forums.

In terms of advocacy and policy support work, the BCA mainly focused on the measures to be adopted following the reform of Book IV of the Code of Economic Law (the Belgian legislation on antitrust matters), the proposals concerning the finding of an infringement for abuse of economic dependence and the review of foreign investments.

The BCA also adopted new guidelines on leniency, the method of settings fines and compliance guidelines with Book IV of the Code of Economic Law.

Although the BCA did not impose any fines, it concluded that the effects of its activities in 2020 were highly positive. It considers that its economic impact ranges from EUR 805 million to EUR 1.762 million, depending on the methodology used. The BCA stated that this significant impact is mainly due to the fact that the decisions taken into account for the calculation are related to economic sectors with a significant turnover.

The Report also highlights the BCA’s strategic and sectoral priorities for 2021 for competition policy.

In terms of strategic priorities, the BCA identified three priorities:

In terms of sectoral priorities, in line with the priority areas identified in previous years, the BCA intends to continue its action in the following areas:

The energy sector is a new sectoral priority area that has been set forth by the BCA for 2021.

Finally, the BCA states that in terms of the categories of offences prosecuted, it is keen to seek a balance between the prosecution of obvious offences (hardcore) and more complex or innovative cases.